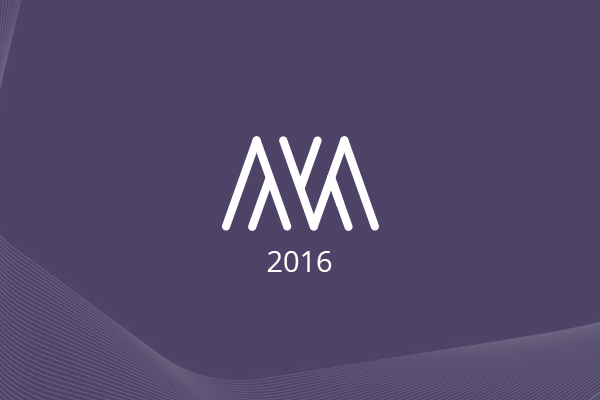 Over 200 guests, all supporters of the small cap community comprising of advisers and their companies, congregated at a black tie event which was hosted by Peter Dickson (the voice of television programme The X-Factor) with a keynote speech by one of the UK’s best known politicians, Lord Young of Graffham, former Secretary of State for Trade and Industry. Until recently he was Enterprise Adviser to the Prime Minister with a brief to conduct a “brutal” review of the relationship of government to small firms.

Lord Young gave encouragement to young entrepreneurs and told the audience they were the future of UK mid-cap and FTSE100. He spoke of Brexit and said that whatever the outcome, the outlook was in his view still positive for the UK as long as it maintained a non-regulatory environment.

The awards shone a light on the best companies and participants in the small and micro-cap community (sub £150m market capitalisation) across twelve categories. They are a once-in-a-year opportunity to recognise outstanding achievement focused on smaller quoted companies.

This year, the Small Cap Awards were sponsored by ICAP Securities & Derivatives Exchange (ISDX), Hamlins LLP, the Social Stock Exchange and UHY Hacker Young as well as being supported by the London Stock Exchange.

This year the lifetime achievement award was given posthumously to British accountant, investor and business writer Jim Slater who died suddenly in November 2015. Simon Thompson from Investors Chronicle won Journalist of the Year for the third year running.

The nominations and winners were:

Alternative finance models and the rise of the retail investor