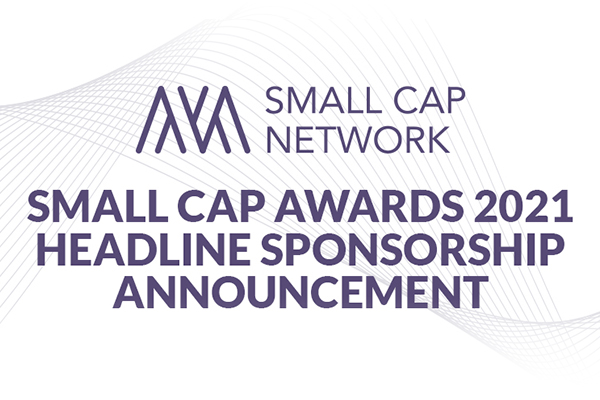 The Small Cap Awards are delighted to announce the headline sponsor for the 2021 Awards.

The Awards ceremony, which this year will take place on 11 November at The Montcalm Hotel in Central London, celebrates companies and participants in the small and micro-cap community (sub £200m market capitalisation) across various categories.

The firm acts as a trusted adviser to entrepreneurs, established businesses and investors internationally and has an award-winning Corporate Team with leading individuals specialising in Equity and Debt Capital Markets, Private Equity, Venture Capital, M&A, Tax, Banking and Project Finance.

Commenting on his firm’s sponsorship of the Small Cap Awards, Michael Bennett, London Head of Corporate said: “Hill Dickinson has a highly respected national Corporate team and vast experience of capital markets across a number of sectors. We act for a number of very large listed companies, but many started life as a small-cap; entrepreneurs with great ideas, scientists who wanted to change the world, venture capitalists at the forefront of regulatory change, geologists who kept the faith.

“We are delighted to be headline sponsor of the 2021 Small Cap Awards and look forward to celebrating the achievements and diversity of small caps in the UK, their resilience during the last 18 months, and raising a glass to the companies and projects that have gone under, the jobs that have been lost, and to a brighter future.”

Small Cap UK is the home for events in the UK Small cap sector community focusing on companies quoted on AIM and Aquis with a sub £350m market cap.